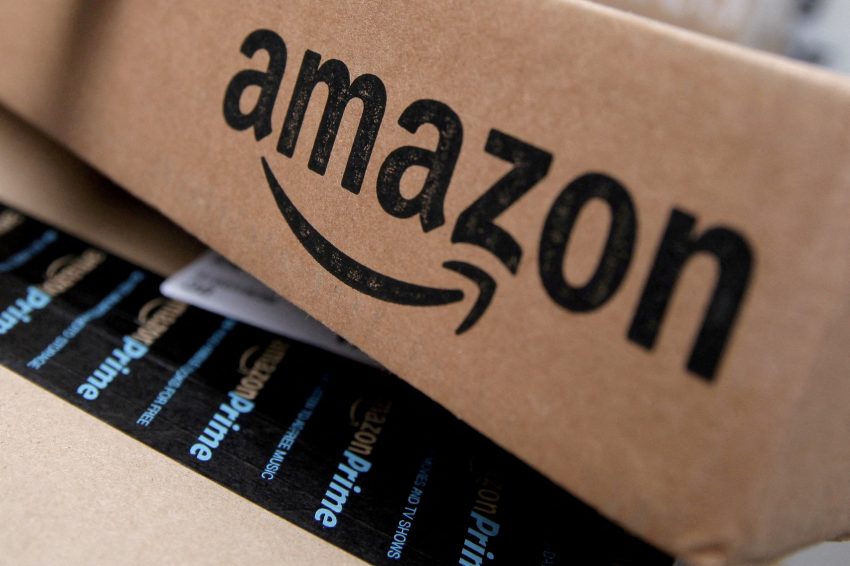 Last year was one of the worst years in the history of Amazon (AMZN -1.30%) as the stock lost half of its value. It is headed for a year of weak revenue growth. The company is laying off 18,000 workers and taking other cost-cutting measures, such as closing several warehouses and shutting down unprofitable startups like Amazon Care. Looking to 2023, investors expect a return. But will they have one? Let’s see where the company went this year.

2022 was a transitional year for Amazon, and 2023 is shaping up to be one, as well. The company, now led by CEO Andy Jassy, seems to be realizing the limits to its growth.

For years, Amazon plowed money into a wide range of projects, aiming to gain market share and worry about profits later. That strategy has paid off handsomely in some instances.

Amazon Web Services, its cloud infrastructure unit, has grown to be a profit machine, while other businesses, like advertising and its third-party marketplace, are also believed to be highly profitable. Amazon doesn’t break those out individually.

Outside of AWS, the company lost more than $8 billion through the first three quarters of 2022. This shows how overexpansion during the pandemic and a number of money-losing businesses like Alexa, which reportedly lost $10 billion in 2022, have torched its profits.

With the company now generating more than $500 billion a year in revenue, it has become much more difficult for Amazon to grow at its historical rate of 20% or more, and the company will need to focus on profitability, rather than revenue growth. It has a number of levers to pull as it aims to improve profitability, and the results of its layoffs and other cost-cutting efforts should begin to bear fruit later this year.

Whether Amazon can beat the market this year depends not only on its performance, but also on that of the overall economy and the stock market. Amazon is a cyclical business.

On the e-commerce side, it sells mostly discretionary products in both the first-party and third-party channels, and AWS is also sensitive to business spending. CFO Brian Olsavsky noted headwinds in the recent earnings call, saying, “With the ongoing macroeconomic uncertainties, we’ve seen an uptick in AWS customers focused on controlling costs.” Amazon also guided to revenue growth of just 2%-8% in the fourth quarter, an unusually slow growth rate, showing it’s feeling those headwinds in the consumer business, as well.