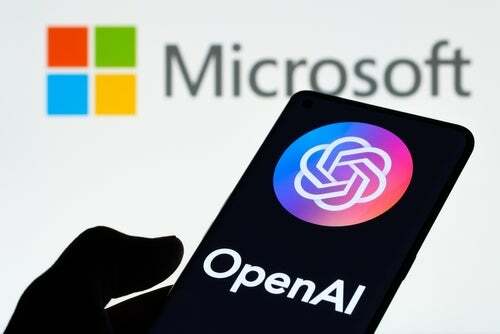 Microsoft is rolling out its Azure OpenAI service this week, allowing businesses to integrate tools like DALL-E into their own cloud apps. Microsoft has been testing this Azure service for just over a year, and it will soon include access to ChatGPT, the conversational AI that made headlines last year.

The Azure OpenAI service features a number of AI models made by OpenAI including GPT-3.5, Codex, and DALL-E, so businesses and developers can utilize these systems in their own apps and workloads. Microsoft essentially packages up GPT-3.5 with the scaling you’d expect from Azure and management and data handling additions. Developers could use Azure OpenAI to build apps that leverage AI for support tickets or for content matching to improve search results in online stores. Such models are already being used widely as tools to summarize documents and analyze text.

The launch of Azure OpenAI comes just days after rumors of Microsoft looking to integrate ChatGPT and other OpenAI language AI models even further into its products and services. Microsoft is rumored to be preparing to challenge Google with ChatGPT integration into Bing search results, and the company is reportedly looking at integrating some language AI technology into its Word, PowerPoint, and Outlook apps.

Speaking at the World Economic Forum on Tuesday, Microsoft CEO Satya Nadella was bullish on OpenAI integration. “Every product of Microsoft will have some of the same AI capabilities to completely transform the product,” said Nadella, at a Wall Street Journal panel. Tools like ChatGPT, Nadella argues, are needed to boost productivity. “We need something that truly changes the productivity curve so we can have real economic growth,” said Nadella.

Microsoft purchased an exclusive license to the underlying technology behind GPT-3 in 2020 after investing $1 billion into OpenAI in 2019. It has built a deep relationship with OpenAI ever since, including plans to add an AI text-to-image model to Bing powered by OpenAI’s DALL-E 2. Microsoft is now reportedly eyeing a $10 billion bet on OpenAI that would see the software giant get 75 percent of profits and a 49 stake in OpenAI.